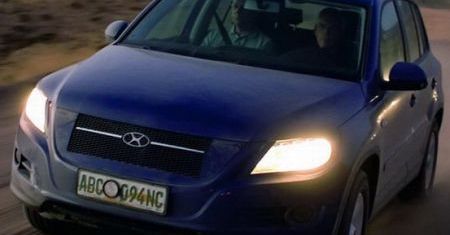 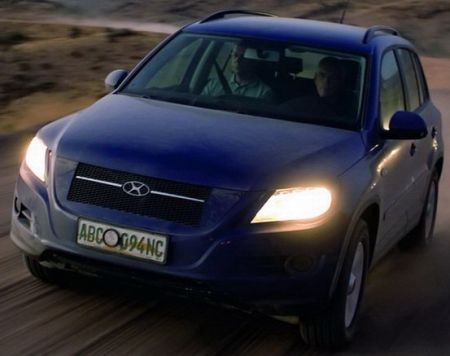 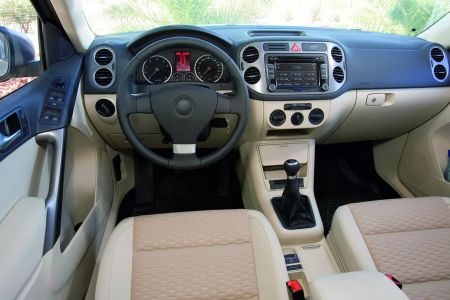 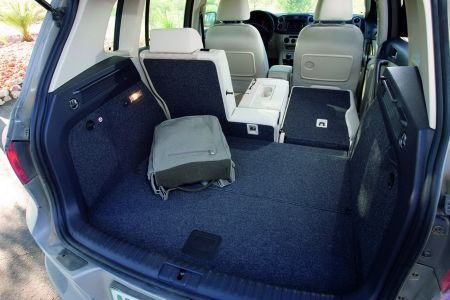 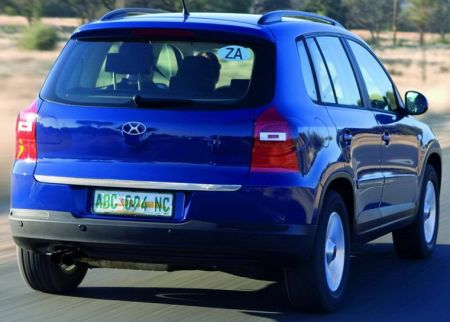 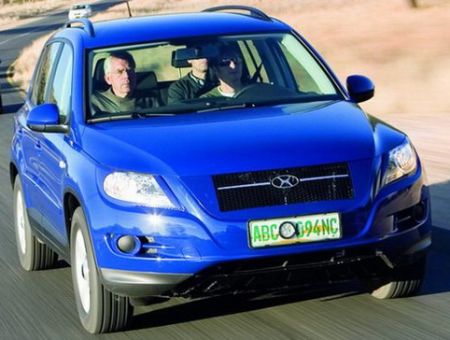 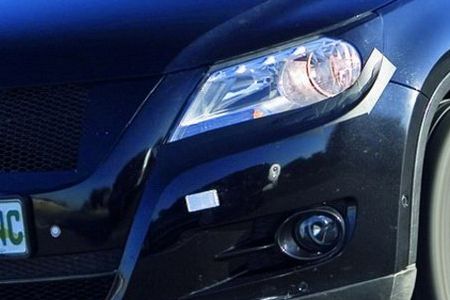 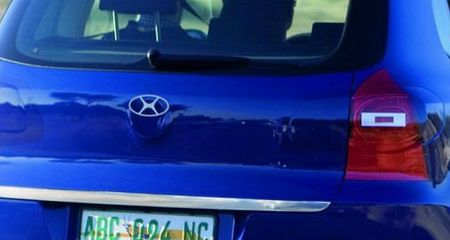 Innovation: All engines of the Tiguan are charged.
18 and 28 degrees: Two front ends with different entry angles.

Two front ends. The two body variants of the Tiguan differ primarily in their front ends. The “Trend & Fun” and “Sport & Style” versions are designed for a maximum entry angle of 18 degrees in front. The “Track & Field” Tiguan that is tuned even more for offroad duty can assume entry angles of up to 28 degrees with its front end.

During the testing program in Africa, as however already mentioned, the emphasis is less on engines and entry angles than on final checking of the electronics and chassis.

Long before the first prototype was built, it had been decided that the new Tiguan should be an extremely actively driving and safe SUV. The development team pulled out all the stops to achieve this goal. The Tiguan now has to demonstrate in Africa that it achieves neutral to lightly understeering handling and an unusually low roll angle. Furthermore, the road holes along the edge of the Namib Desert should once more test how well the highly dynamic driving characteristics and excellent ride comfort interact under the hardest conditions. Because the demands on the car were clearly stated in the specification: to set benchmarks in dynamics, comfort and active safety. These goals were foremost in chassis development:

Front axle. The demands are achieved with a chassis layout that sets standards in this class: at the front end, the Tiguan has a McPherson axle specially optimized for the SUV with lower A-arm steering linkage and the wheels hung from damper struts. The axle is located with a one-piece aluminum sub frame.

Rear axle. The four-link rear axle has also been adapted to best suit the permanent four-wheel drive system 4MOTION. The four-link rear axle of the Tiguan is specially intended for this combination. The extremely robust, but at the same time dynamically laid out axle geometry has already proved itself in the Passat 4MOTION. However, to cope with the stresses of offroad driving, the Tiguan has an entirely newly developed and weight-optimized high-strength steel sub frame instead of the equivalent aluminum component.

The rear axle of the front-wheel drive Tiguan has been modified correspondingly. Items no longer found on board include: Cardan shaft, rear final drive and drive shafts. But the sub frame is utilized in both drive variants. The innovative modular system of this rear axle has a decidedly positive effect on costs.

For the rear axle, newly developed shock absorbers were developed with increased oil volume; a favorable temperature level makes the absorbers well equipped for even the toughest offroad use. Like the front damper struts, also newly developed, both components provide for exceptionally good ride comfort properties.

A new generation of steering. A technological highlight in the indirect chassis area is the completely new generation of electromechanical power steering. A decisive advantage of the system: Despite the very precise steering feeling, even in offroad operation no jolts whatsoever are transmitted to the steering wheel. Primarily responsible for this is a newly constructed steering gear.

Wheels and tires. Providing contact to the road or trail on the base versions of the Tiguan are 16-inch wheels with 215/65 R16 tires. The “Sport & Style” Tiguan also has as standard 17-inch alloy wheels and 235/55 R17 tires. 18-inch wheels with tires in 235/50 R18 format are available as special equipment.

Innovation: First Volkswagen with a new generation radio and navigation system.
Safety at the press of a button: offroad switch activates network of assistance systems.

Also in the area of electronics, the Tiguan was designed to set new standards in the compact SUV class. Typical of Volkswagen is the high standard it sets for making the interface to the driver as comfortable as possible. An example of this on the Tiguan is a newly designed radio and navigation system generation. The software and hardware of this new system fulfill the highest demands for operation, sound and the multitude of functions offered.

The RNS 510. A glance at the top device – a radio navigation system with the designation RNS 510, emphasizes this impressively. The RNS 510 is controlled using fixed menu buttons, two knobs and a touch screen for the numerous information, entertainment and system functions. In this case a rear-view camera eases the view behind, a standard fitting.

The hardware of the RNS 510 includes a 6.5” wide VGA color display with 800 X 480 pixels and outstanding brilliance. A power PC processor with 400 MHz and its own graphic processor enable fast computing. The navigation and entertainment data are saved on a 30 GB hard disk. It is also possible to incorporate accessories into the RNS 510 like the telephone control, an iPod and other MP3 players. Combination with a Dynaudio sound system is also possible.

Offroad navigation. A further innovation of the RNS 510 is a specially developed offroad navigation system. This mode makes it possible to record up to 500 route points during a journey, even in non-digitized areas. This allows the driver to find his or her way back from offroad adventures into any desert or steppe. In edit mode, the driver can modify the route as desired. A glance at the map in the RNS 510 display offers the required orientation.

Park Assist. The further countless high-end technologies on board the Tiguan include the world’s first park steering assistant to be installed in a SUV. This is called Park Assist and enables automatic steering into a parking space.

Offroad Mode. The core capability of a SUV – offroad function – will also be dealt with and perfected electronically in the new Tiguan. And this through just one switch, which activates the Offroad Mode. This will be offered exclusively on the Tiguan “Track & Field” and will improve offroad vehicle handling significantly. The initial idea behind the “Offroad Mode” was that all key offroad support functions should be activated by a central user control. Specifically, one switch activates the “hill descent assistant” (for optimal control on slopes), “adaptation of driver’s pedal characteristic” (for finer gradations of torque), “EDS adaptation” (electronic differential locks are activated at the slightest slip), “ABS adaptation” (improved braking action on loose road materials), “hill climb assist” (support when climbing and protection of the clutch) and – in conjunction with automatic transmission – “gear preselect” (including optimal engine braking action). These numerous functions involve up to five ECUs that manage the systems.

The pushbutton itself is connected to the engine controller. From there, the information “Offroad Mode active” is communicated to other ECUs via the vehicle’s CAN bus. For safety reasons, the function has to be reactivated after each ignition cycle.

Just how “intelligently” the electronics react is demonstrated by considering an offroad driving situation that is not all that uncommon: An engine stall can even happen to professional drivers offroad. This deactivates the Offroad Mode, and assistance systems are turned off. But the electronics of the Tiguan detects this as a “stall” and when the engine is restarted all offroad assistance systems are up and running again immediately.