The 3-part carbon front end combined with the lightweight designed front hood made of carbon succeeds in doing the splits between sportiness and aggressive appearance. The dynamic at low level flights on the road is emphasized by the carbon side skirts and the applied diffusor, which, in combination with the rear spoiler and the front spoiler provides the driver with increased down force at high speeds. 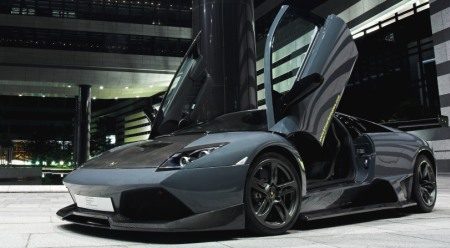 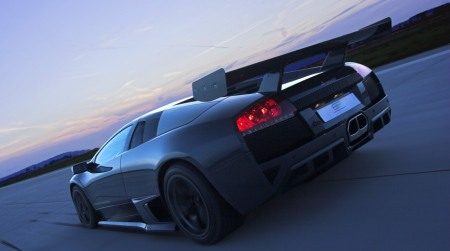 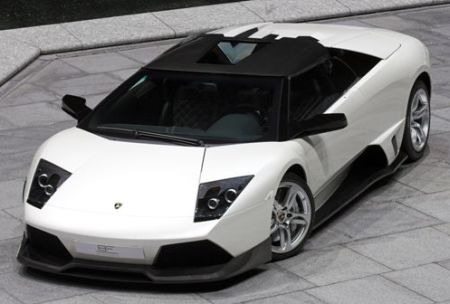 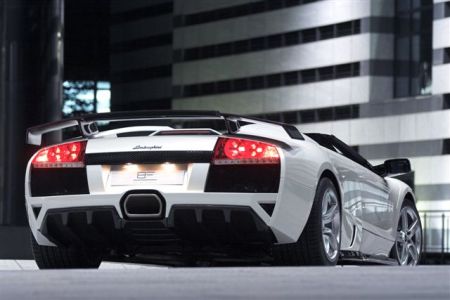 In the footpath of the past success with its Lamborghini individualisation programme, BF Performance is proud to present its conversion for the Lamborghini Murciélago, the GT 660.

When you look at the silhouette of the GT 660, you think you are looking at a FIA GT race car. It is fitted with an optional aerodynamic kit which greatly enhances downforce. BF Performance offers two versions, one with a race type rear spoiler and one with a traditional Lamborghini type rear spoiler.

BF Performance designers have produced a set of side skirts to enhance the definite shape of the Murciélago. The front spoiler is a two piece adjustable one producing considerable more down force. The three part rear diffuser has been redesigned.

The engine performance has been tweeked by the same company hat designs parts for the leading five Formula One Teams. The result is an impressive 25 horsepower more and torque is increased by over 20 Nm. This makes the car much more drivable and powerful.

BF Performance offers a selection of wheels from 19 to 21 inch.

The interior is enhanced with a 12 piece carbon fibre kit.

There is also a specially designed steering wheel which is ergonomically superior.

All BF Performance parts are made of carbon kevlar. They are available in either visible carbon kevlar or primered for painting.

BF Performance has also completed a GT 620 kit for the older LP 580, upgrading the car to nearly the same specifications of the newer LP 640.