Alain Dujean, Gulf Oil vice president international, said: “This is arguably the most important year ever for Gulf in motorsport. The famous Gulf racing colours first tasted victory at Le Mans in 1968, so 2008 already had great significance for us, but for Gulf to have joined up with Aston Martin Racing for this year is fantastic – the coming together of two great automotive names, for what I hope will be a long and fruitful partnership.”

David Richards, chairman of Aston Martin, said: “Endurance racing is engrained in the heritage of both Gulf and Aston Martin and we have also both been intrinsically linked through Le Mans for many decades. It was perhaps destined that, in the year we defend our GT1 title and Gulf celebrates the 40th anniversary of its win, we would finally race together at La Sarthe.” 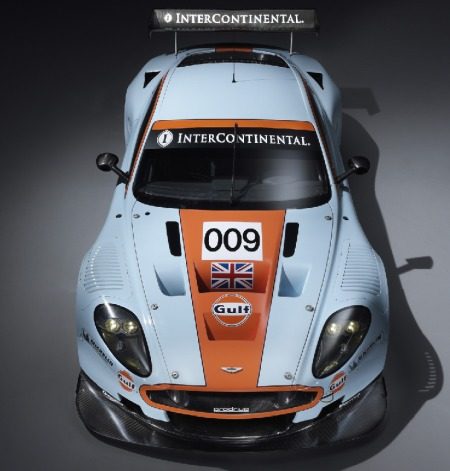