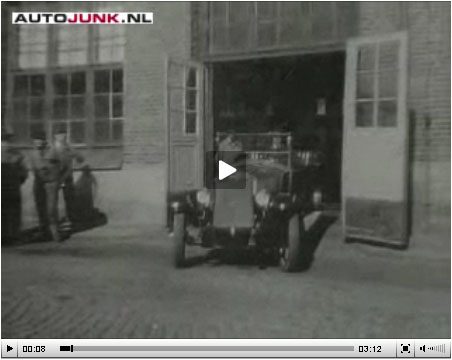 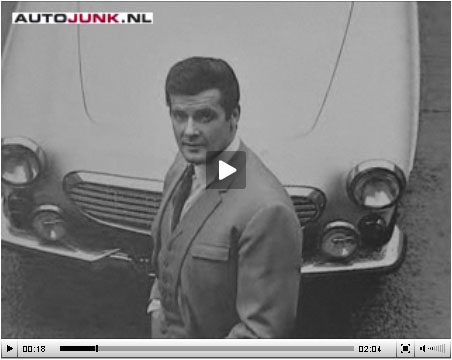 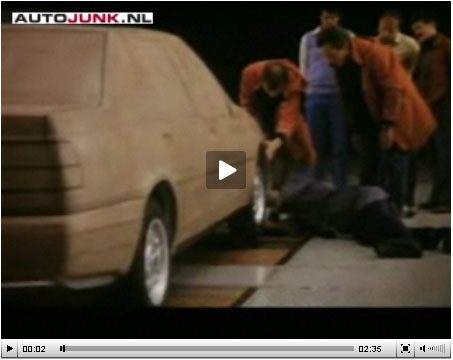 The very first Volvo car left the factory on April 14, 1927. It was called the ÖV4 because the letters ÖV are Swedish for “Open Car” and 4 denoted the number of cylinders powering the new Swedish car.
On February 20, 2008, it is once again an open car that is under the spotlights. That’s when car number 15,000,000, an attractive convertible Volvo C70, will leave the factory in Uddevalla.

In the first year, production proceeded at a modest pace, with 297 cars being sold in 1927. Emerging from the shadow of the global economic depression and Second World War, it took Volvo 23 years to build its first 100,000 cars. Today, that figure corresponds to about three months of production.

However, Volvo has never really been a high-volume manufacturer. Early in the company’s history, it was decided that the brand name should signify quality and safety. Since the early 1970s, environmental issues too have come to the forefront of the company’s corporate agenda. It is therefore no accident that Volvo was first off the mark with the world’s single most important safety invention (the 3-point safety belt was fitted as standard to Volvo cars as far back as 1959) and with one of the world’s foremost innovations in the environmental sphere (the 3-way catalytic converter with Lambdasond was introduced in 1976).

Many Volvo owners have over the years also expressed their appreciation of their cars’ sensible, solid engineering. Functionality has always been important and this was confirmed when British motoring magazine AutoExpress undertook an ambitious survey about ten years ago to find out which cars are best and worst to live with from the owner’s viewpoint. Two Volvo models took part in the survey, and both won their classes. The Volvo C70 was regarded as the best sports car and the Volvo S80 was named the best luxury car in stiff competition against considerably more expensive cars.

Today the Volvo brand is equally renowned for the attractive design of cars that reflect characteristic Scandinavian design traditions.

When that first car drove past the factory gates back in 1927, it proudly carried its “iron symbol” on the radiator grille. That mark was and still is a symbol of Swedish steel and quality. When car number 15,000,000 now leaves the factory in Uddevalla, that symbol is still carried with pride on the front and it still represents quality and solidity.

The Volvo C70 is one of the absolute safest convertibles ever built. It is a functional and spacious car. And it is actually two cars in one as the three-piece retractable hardtop transforms the Volvo C70 from coupe to convertible at the touch of a button.