At speeds under 50 km/h, the Town Light provides a wider, beam with reduced range. This helps the driver see pedestrians at the edge of the road better.

The Pedestrian Area Light is for zones where the driver must exercise extreme caution. It is activated at speeds between five and 30 km/h, and adjusts the cone of light for both headlamps by eight degrees toward each roadside. This function helps the driver see children playing next to the road earlier.

The Country Road Light provides a brighter and more wide-ranging beam to the sides of the road than a conventional low beam. It is activated between 50 and 100 km/h.

The Highway Light creates a cone of light that illuminates the road ahead and the left-hand roadside better. An increase in electrical output from 35 to 38 watts also provides a noticeable improvement in visibility. The Highway Light activates automatically above 100 km/h, but only when the steering angle sensor indicates that the road’s curve radii do not match that of a country road.

The Adverse Weather Light is activated during rain or snow when the rain sensor recognizes rain or the windshield wipers are switched on. This light function varies both the headlamp beams’ distribution pattern and its various outputs. The headlamp beam distribution is directed more toward the roadsides (slightly less to the left) to make the guiding lines easier to see. As the left headlamp beam output is reduced from 35 to 32 watts, the risk of blinding oncoming traffic is also minimized. Conventional headlamp beams are often irritating to oncoming traffic in such weather conditions, as the beams reflect off the wet road surface. The right headlamp beam output is increased from 35 to 38 watts to further improve the driver’s visibility.

The Static Cornering Light (already included in the current AFL generation) illuminates an area to the right or left of the vehicle up to an angle of 90 degrees, making maneuvering easier in poorly illuminated areas, such as on dark access roads. It is activated at speeds below 40 km/h either by a large steering angle or by the turn indicators.

The Dynamic Curve Light (already included in the current AFL generation) ensures improved illumination in curves. Curve Light’s bi-xenon headlamps shine at up to 15° right and left of the vehicle into the oncoming curve. The Curve Light angle is determined by the car’s speed and steering angle.

The High Beam Light (already included in the current AFL generation) provides maximum headlamp beam output and range. Rather than beam asymmetrically, the High Beam Light optimally illuminates the full width of the road. The headlamps’ output also increases from 35 to 38 watts.

The ninth function is the High Beam Light Assistant, which is both an innovation in this segment and offers a considerable safety advantage when driving in darkness. The Assistant automatically activates the High Beam Light for better road illumination and therefore improved visibility. The system’s camera recognizes the headlamps or tail lights of other vehicles and automatically switches the headlamps to low beam when required to prevent blinding other road users. 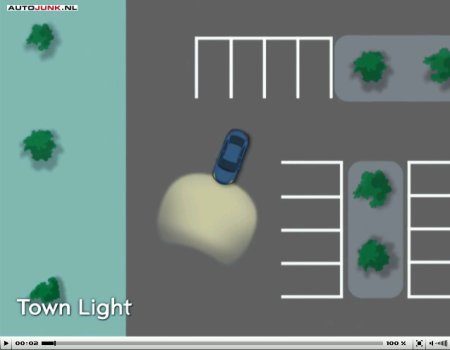 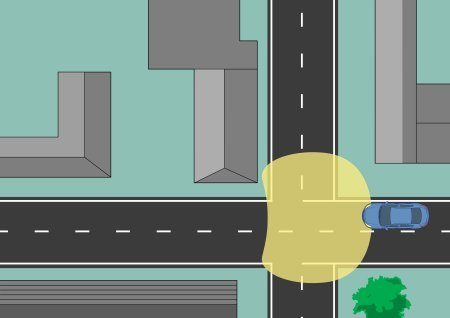 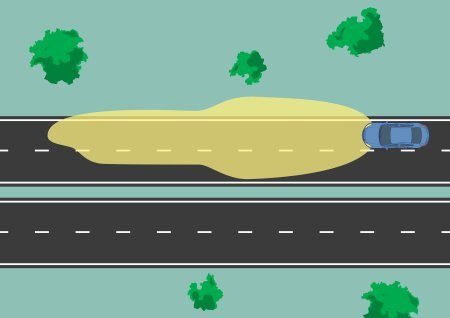 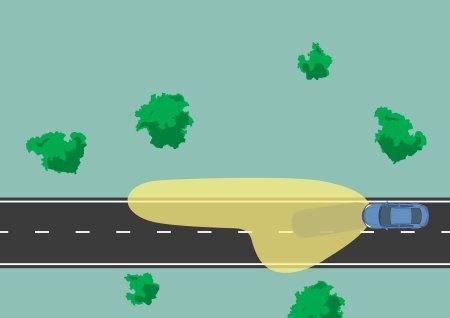 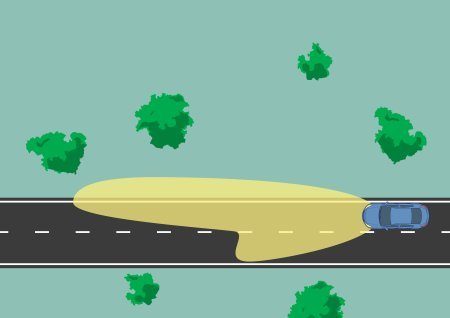 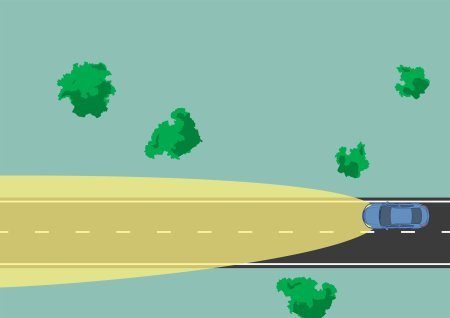 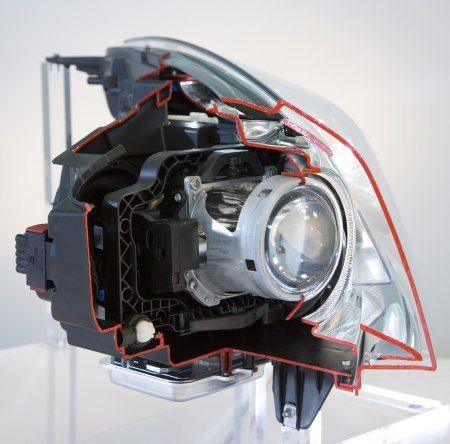 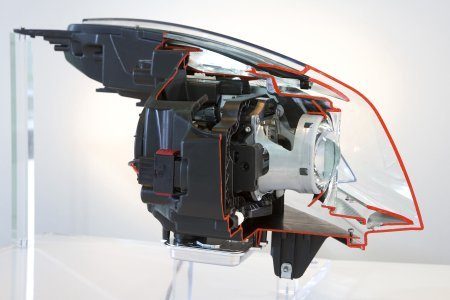