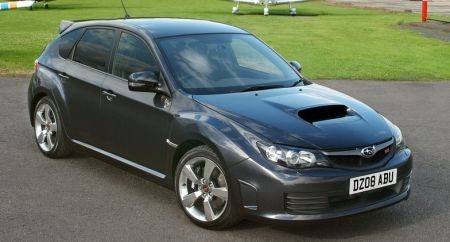 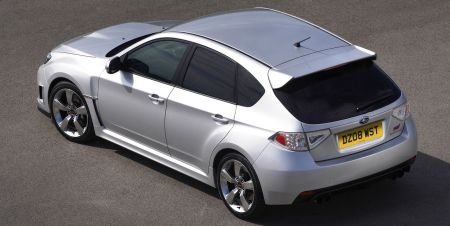 Subaru has scored a high-performance hat-trick for the British International Motor Show with the launch of no less than three new Special Edition new-shape Impreza models – two of which can be seen at the show.

Still in concept stage is the 380 PS Impreza WRX STI 380S which could become available within the next six months pending positive customer response.

Maximum speed remains at 130 mph but the 0-60 mph time drops from 6.1 seconds to 5.5 seconds. Naturally, in-gear flexibility is greatly enhanced.

Expected to be priced at around £30,000 OTR, the new Impreza WRX STI 330S has an especially luxurious specification – even compared to the already well-equipped standard STI which costs £26,595 OTR.

Dubbed a concept, the STI 380S could reach dealers within six months pending positive response. Its final specification will be finalised following customer input and will be hand-built to order.

The STI 380S will include a complete engine rebuild by Prodrive with many up-rated components to reliably achieve the target 380 PS.

Improvements over the standard Impreza WRX STI will include uprated suspension and exhaust system plus an enhanced body kit.

Other visual changes will be the option of either gold or silver-coloured 18×8.5 ins BBS alloy wheels with 245/40 tyres.