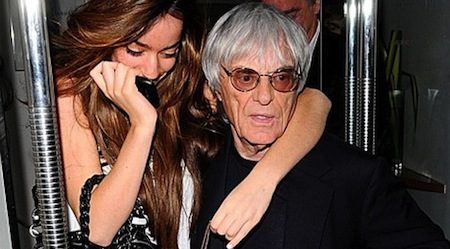 “It’s just that is easier to handle, for the promoters, for the transport. We’d rather have 10, so long as we don’t lose Ferrari.”