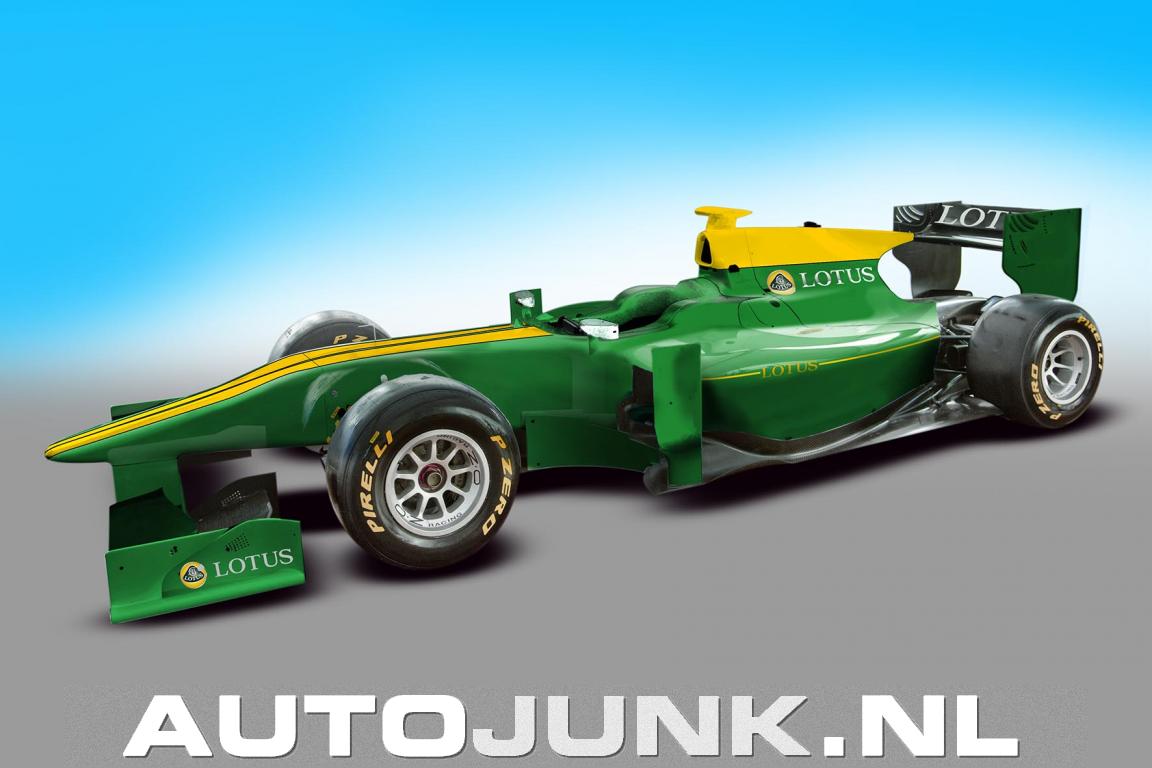 In collaboration with seasoned championship winners ART Grand Prix, we have now confirmed our participation in the 2011 GP2 (Europe and Asia series) and GP3 series. The contract with ART Grand Prix sees us commit to providing technical and engineering support for the GP2 and GP3 race series for a minimum of three years.