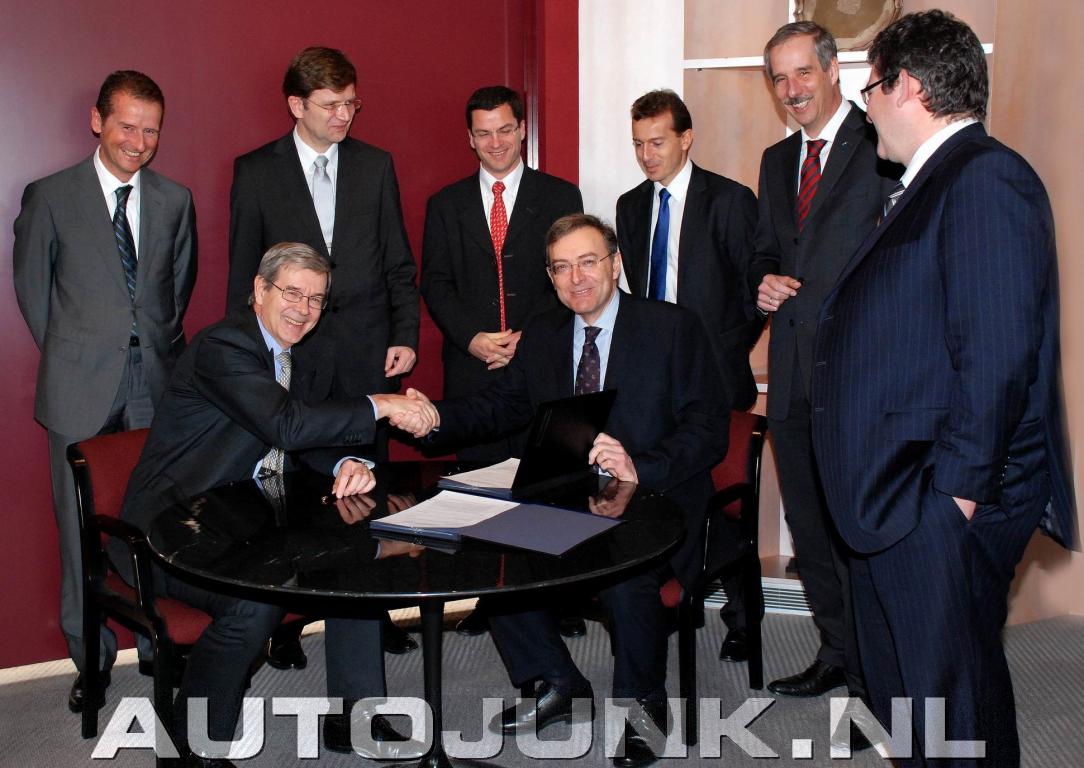 The two companies have agreed to develop the next generation of the jointly designed 4-cylinder petrol engine which will meet EU 6 requirements. Currently, the engine is being used in several MINI, Peugeot and Citroën brand models.

The partners have also confirmed to examine other possible areas for cooperation at systems and component level, with the aim of leveraging synergies in the development, production and procurement of selected components.

“We have always been very successful in our cooperation with our partners, and that is particularly true with regard to PSA. We are delighted to continue our engine cooperation and look into options for further collaboration.” said Reithofer.

PSA Peugeot Citroën’s Chairman of the Managing Board Varin declared “this new agreement with BMW is confirming the success of the cooperation between our two companies which has produced 1.3 million engines since 2006. I am confident that the next generation of jointly developed engines will reach the same success as the current generation”.