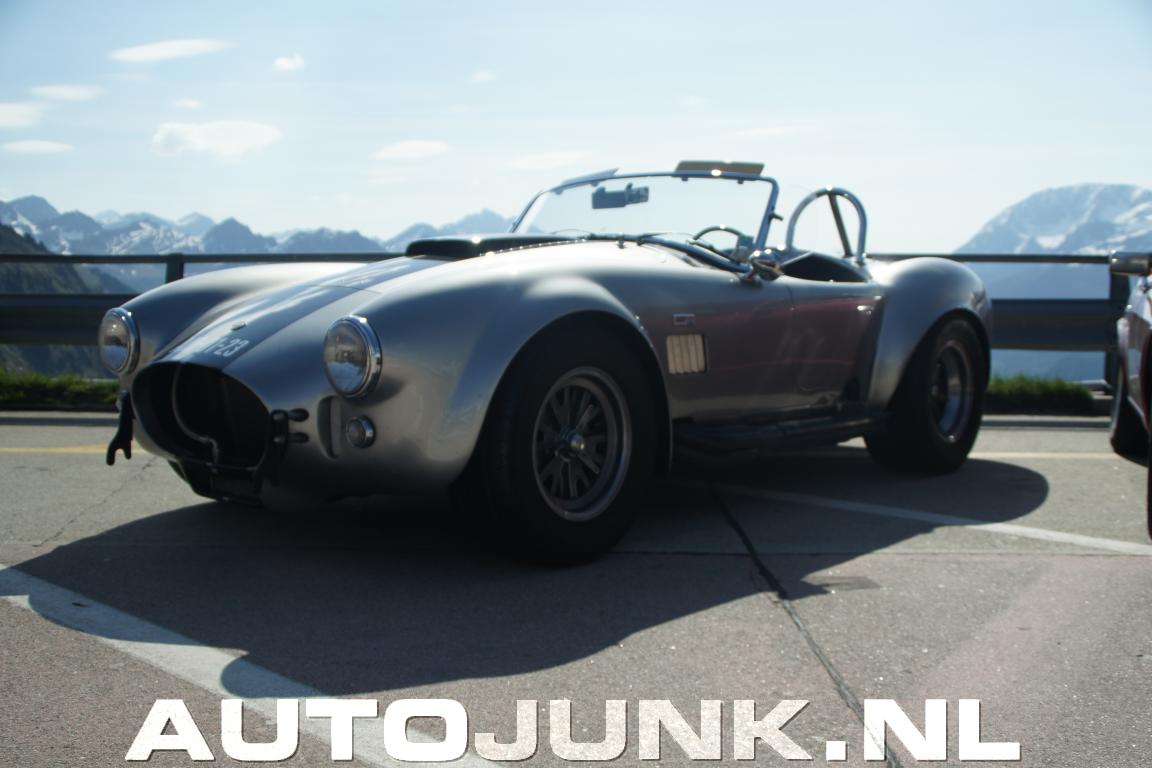 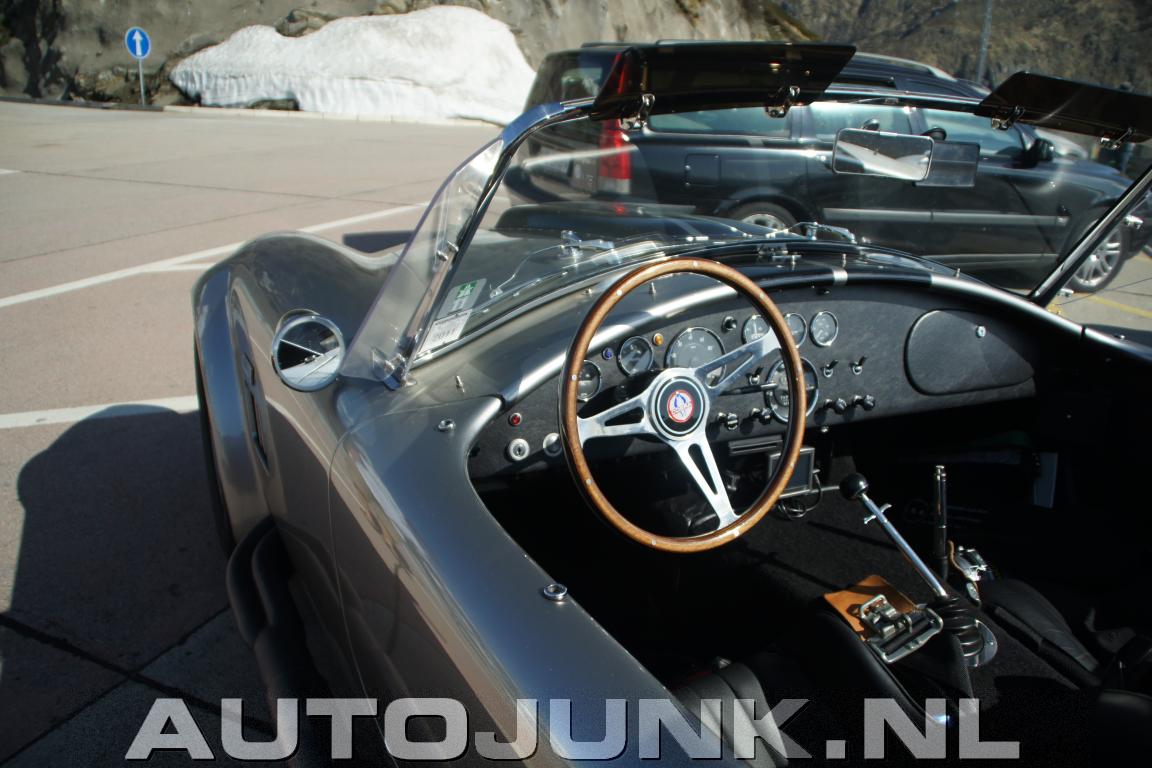 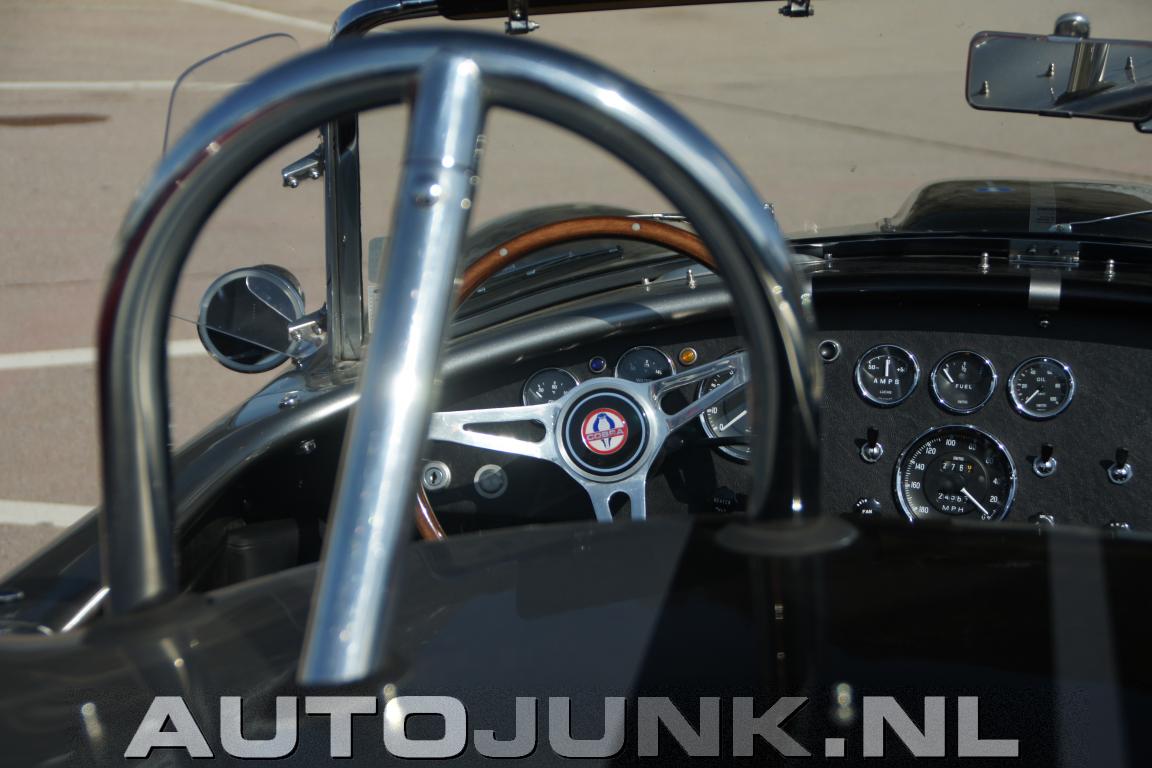 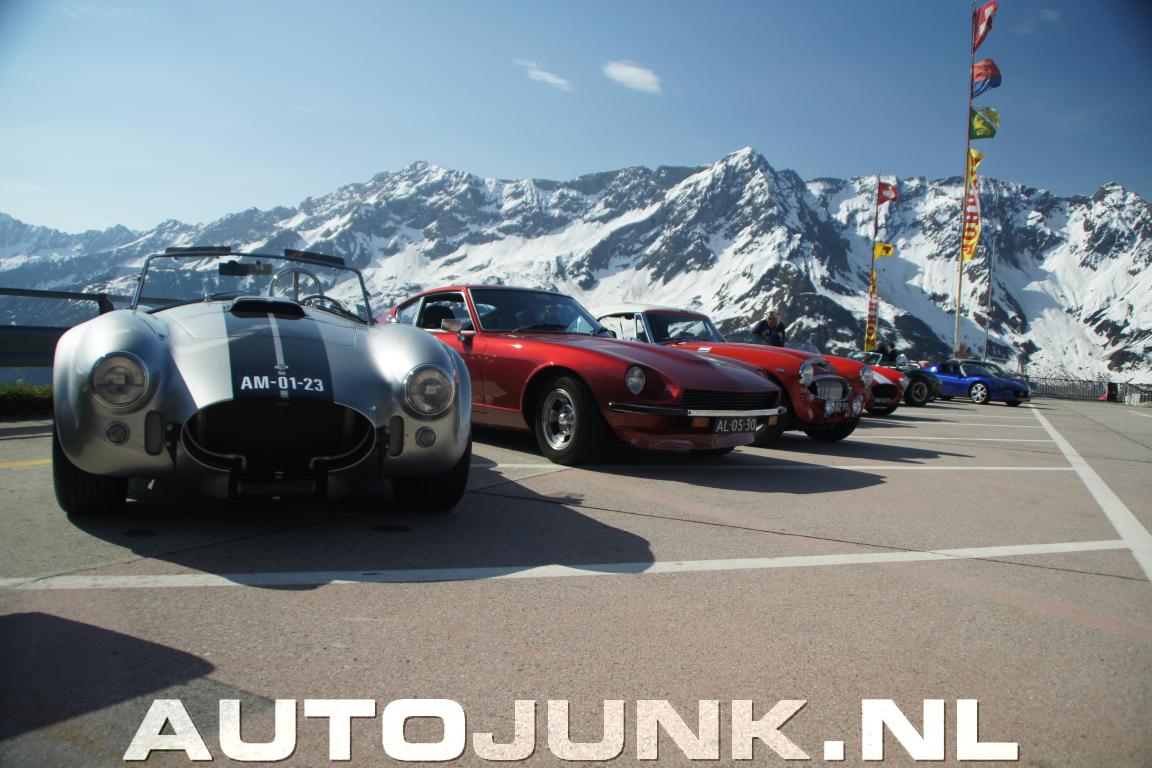 Info over de cobra(Wel in het engels): AC Cobras had an extensive racing career. Shelby wanted it to be a "Corvette-Beater" and at nearly 500 lb (227 kg) less than the Chevrolet Corvette, the lightweight car did just that. It was February 2, 1963 at Riverside International Raceway that driver Dave MacDonald beat an impressive field of Corvettes, Jaguars, Porsches, and Maseratis to give the Cobra its first-ever victory. Later, Shelby offered a drag package, known as the Dragonsnake, which won several NHRA National events with Bruce Larson or Ed Hedrick at the wheel of CSX2093.