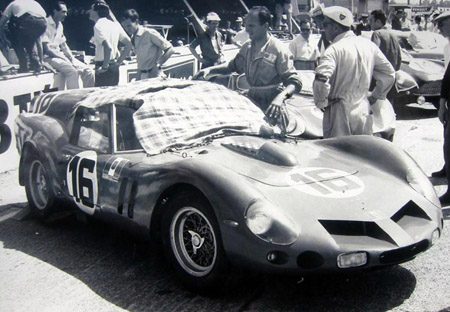 Over de ontwikkeling van de 250 GTO door Bizzarrini vertelt de Graaf het volgende: “Ferrari asked him to make something, whatever he wanted, but on the cheap. Bizzarrini locked himself with four or five mechanics in a side garage in the Maranello compound and tinkered with the only thing they had, a SWB. Cut, file, hammer and scrape, they came up in short time with the sorry-looking ‘Anastasia’ (derogatory expression for ugly women in Modena jargon).”

“The GTO was also somewhat lighter than the SWB and the dry oil sump which lowered the engine, lowering the center of gravity, and the 5 gears made it handle much better. Bizzarrini left (was fired with all his colleagues) Ferrari very soon after, and the Anastasia’s lines were slightly smoothed and the spoiler was added. Only then, when the car was finished, did someone make a drawing so not to seem incompetent.” 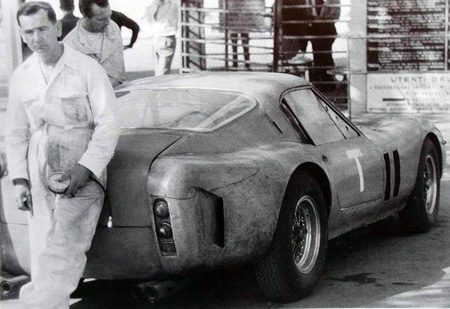 “The body was hammered in-house, no one had designed it. It only followed logically around what was there. But the car was faster because of the nose, the lower frontal profile and last but not least, the different inclination of the windshield, probably its principal feature.”

Graaf Volpi: “The Breadvan was made in an emergency as Ferrari recanted on delivering me the very first two GTO’s because of the ATS affair. Enzo called one day saying “You’re a traitor, forget the GTOs.” We never spoke again until 1980.
I called Bizzarrini who had already left ATS because of frictions with Chiti and he said “No problem, we can do a lot better.” And he did.” 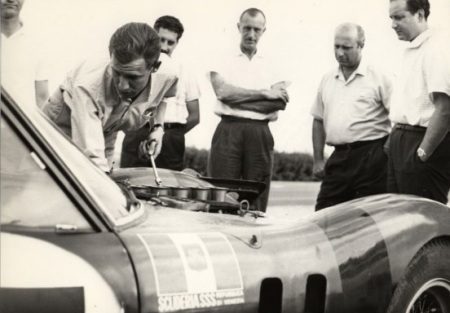 Graaf Volpi: “Bizzarrini had three rules to this day. Distribute weight properly; be as light as possible within security, as low as possible, and present the least resistance to air. Nothing else.”

Graaf Volpi: “At Le Mans ‘62 the organizers tried to prevent us from racing. First they said the car was not decorously painted. So we added a little. Then they were not happy because it did not have a rear wiper although the rear end would hopelessly be fuel, oil and rubber smeared after three laps. We fitted one from a Topolino or a military Jeep. Very pissed, not knowing what else to pretend, after that they would not let us into GT class. Chinetti was relentlessly putting oil on the fire because his precious GT clients could not match our lap times and might have questioned his influence (to favor them), the organizers were obediently at Ferrari’s service, and if we had insisted further we would not have raced although we would have won hands down at the Sports Tribunal.”

Graaf Volpi: “In the first laps the Breadvan was already out of sight from the GTOs and the lead kept building up. She was with the rear-engined Ferrari protos. All was going so well and at the 4th hour the Breadvan’s drive shaft gave in. Some time later one of the TRi’s half shafts broke. But that’s Le Mans for you.”

“Carlo Mario Abate, the best Italian driver of his time and one of the best in the world, was on the Breadvan with Colin Davis. He had tried a normal GTO in Italy, but after the Breadvan’s pre-race trials at Le Mans he said, “With this car you can paint!” so precisely it was doing everything he wanted.” 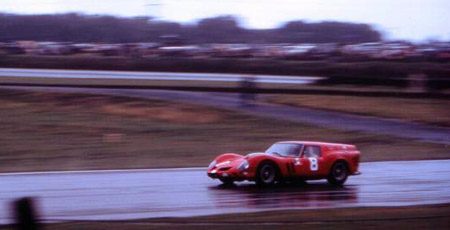 Graaf Volpi: “A few months later, at the Ollon-Villars hill climb race, two GTOs withdrew when they saw us arrive.”

Graaf Volpi: “Racing is a bit like the theatre. You work hard and with enthusiasm at home and when the starting flag goes down you’re kind of out of it and have to let the cards fall, there isn’t much you can do (in endurance races). All I can say is that the Breadvan, mostly it’s making in less than 14 days and then its superb performance was by far the most intimate satisfaction of my racing years. And, I guess, also Bizzarrini’s for his own reasons.” 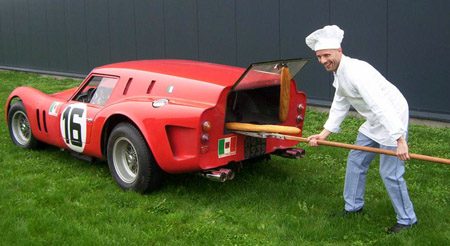 De Graaf vervolgt: “Later I used the Breadvan as a road car, looking during the long trips for some Ferrari to humiliate.” 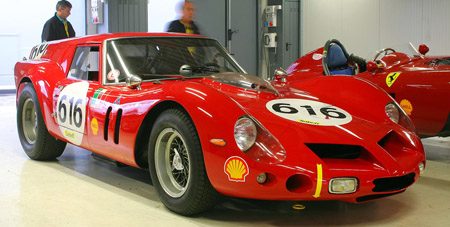 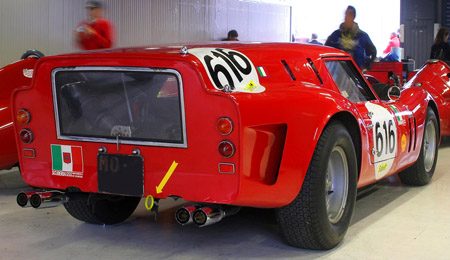 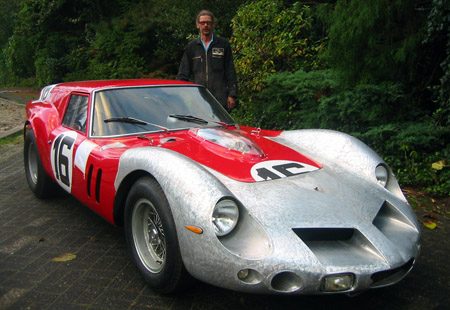 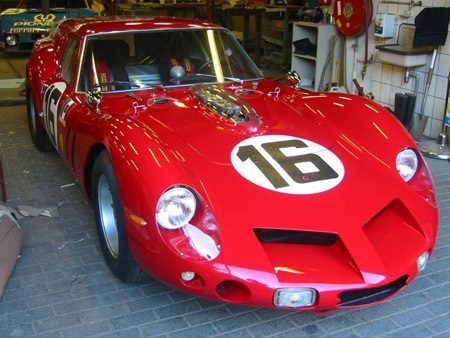 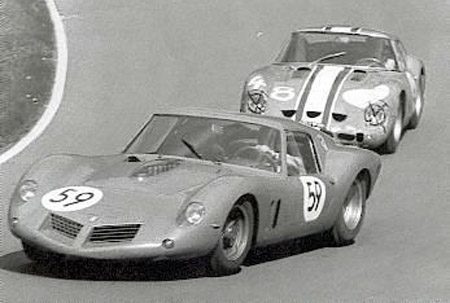 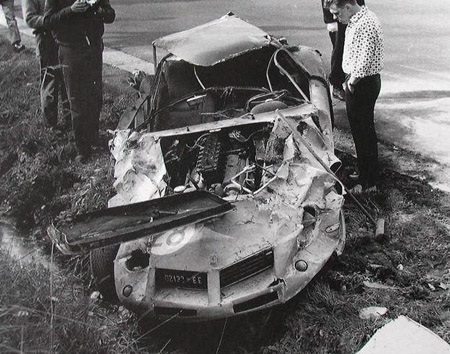 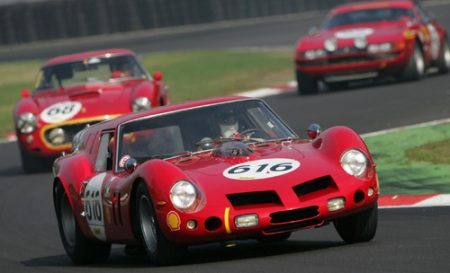 De laatste wijze woorden zijn voor Graaf Volpi: “One more thing: Real women aren’t picked up anymore with cars, or planes or yachts for that matter. It is culturally obsolete, and the intrinsic quality of the eventual ‘pick-up’ is inversely proportional to the price of the vehicle.”